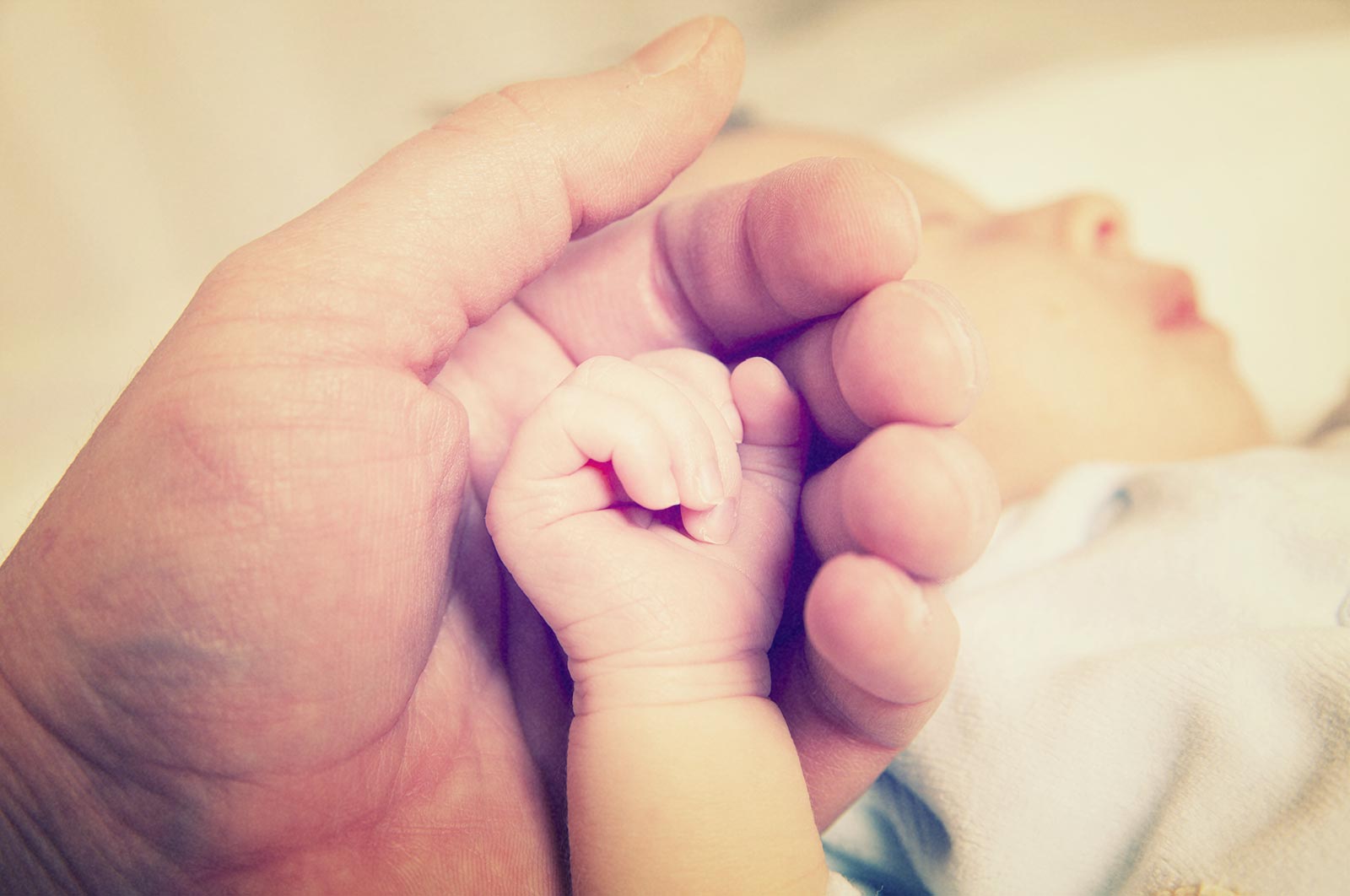 Physiological delivery takes place between the 37th and the 42nd week of gestation. By that time, the foetus is fully formed and developed enough to be able to adapt to extra-uterine life. However, in some cases, delivery may occur before the 37th week of gestation. In that case, the neonate is considered preterm.

The gestational age of the neonate determines the degree of development of many organs: for this reason, among the most common complications of prematurity, the maturation and functionality of the lungs is particularly important, as it is critical for survival. Based on the degree of prematurity, lungs can be partially or even completely immature, and thus unable to ensure an adequate respiratory function.

For nearly 30 years, Chiesi has been deeply committed to Neonatology. Working alongside the medical community and investing in Neonatal Research & Development, Chiesi has the ultimate mission to offer innovative and effective treatment options to improve the level of care for preterm babies. Thanks to this continuous commitment and working towards the sharing of best clinical practices, Chiesi has become a global partner for neonatologists, bringing its life-saving medicinal products in nearly 100 countries worldwide.

The incomplete development of the respiratory system and the areas of the brain that regulate respiration is a common issue in preterm infants, with severity increasing in babies with a low birthweight. Immaturity of the central nervous system often results in episodes of spontaneous apnoea, which is usually defined as a cessation of breathing lasting more than 20 seconds. Clinically, this interruption may be accompanied by a slower heart rate and/or a reduction of the quantity of oxygen in the blood. Visually, an apnoeic infant experiencing an apnoeic episode shows pale or cyanotic skin tone, together with a reduction in muscle tone. Lower gestational age is associated with a higher risk of apnoeic episodes, which generally begin between 2 and 3 days of life.

Milder episodes can be resolved by tactile stimulation of the neonate, while more severe episodes need pharmacological intervention with stimulant drugs, such as caffeine.

Adenosine is a neurotransmitter that modulates neuronal activity and reduces the breathing effort. Caffeine directly opposes this effect by blocking the interaction of adenosine with its cellular receptors, thus resulting in an enhanced breathing rate.

Neonatal respiratory distress syndrome is a frequent condition in preterm infants. Rather than identifying a single pathology, RDS is usually used to identify a complex clinical picture whose symptoms are due to an under-development of the respiratory system. Severity and incidence of RDS are directly linked with the degree of prematurity, with infants born before the 28th week of gestation being at greater risk.

Respiratory failure in preterm infants with RDS is due to a shortage in the pool of pulmonary surfactant, which helps to create a film covering the inner walls of the alveoli. The physiological role of surfactant is to allow the lungs to expand and avoid collapse (atelectasis) during the expiratory phases. Lack of surfactant results in difficulty in breathing, with low oxygenation, increased breathing effort and the need for respiratory support.

The pool of available surfactant in a preterm infant is usually extremely limited compared to that of a term neonate and further decreases as a result of RDS itself. When necessary, the administration of exogenous surfactant can alleviate the symptoms of this syndrome, by supplementing the endogenous pool of surfactant, thereby enabling the surfactant film to be replenished.

Curosurf® is indicated in preterm infants for the treatment of respiratory distress syndrome, or for the prophylaxis in neonates at high risk of developing RDS or with evidence of surfactant deficiency. It is advisable to commence the treatment as soon as possible after diagnosing RDS. Curosurf® can be administered via the endotracheal tube, either as a single bolus directly into the lower trachea, or as two aliquots, one for each of the primary bronchi.

In line with the need to treat premature infants with less invasive methods, in spontaneously breathing preterm infants Curosurf® can also be administered through the Less Invasive Surfactant Administration (LISA) technique using a thin catheter and by continuing CPAP (Continuous Positive Airway Pressure) treatment during the whole procedure. To support LISA administration procedure, Chiesi has developed LISAcath®, a thin CE marked catheter approved for this intended use.

Curosurf® should only be administered by those trained and experienced in the care and resuscitation of preterm infants.

Peyona® is a caffeine citrate solution, indicated for the treatment of primary apnoea in preterm neonates. It can be administered either by slow intravenous infusion or orally.

The recommended dose regimen in previously untreated infants is a loading dose administered by slow intravenous infusion, followed by a maintenance dose that may be administered either intravenously or by oral administration through a nasogastric tube.