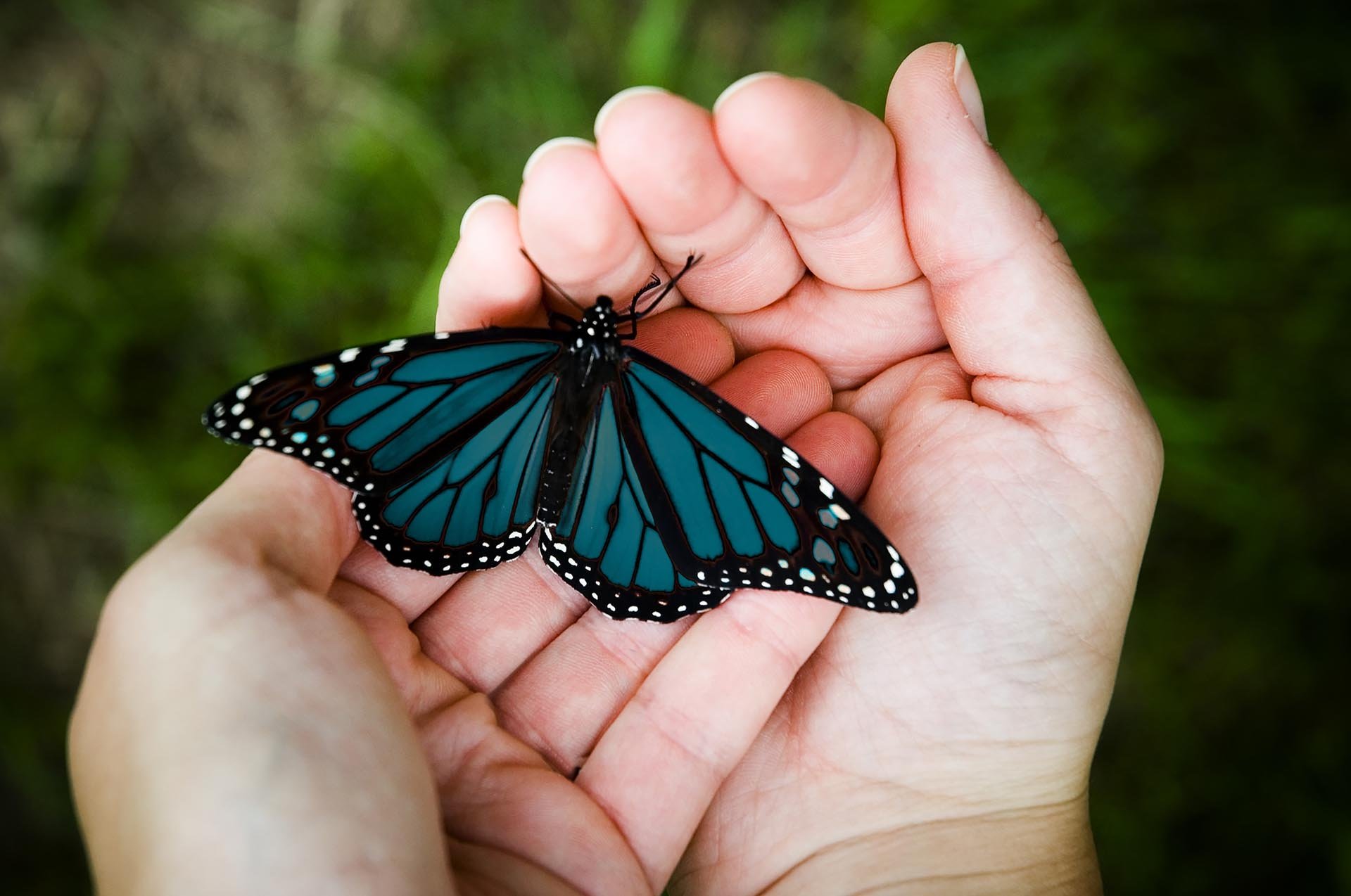 Chiesi is also focussing its attention on the treatment and care of patients suffering from chronic severe conditions treated primarily by specialists in the hospital setting, which can be potentially life threatening: Cystic Fibrosis and Solid Organ Transplantation.  Thanks to our commitment in Special Care, we offer patients affected by severe patholgies of strong social impact innovative solutions to improve their quality of life.

Cystic fibrosis is a hereditary genetic disease. A mutation of the CF gene causes an alteration in a protein called CFTR, which is present in all the organs and regulates the exchange of sodium chloride and water through cell membranes. The organs most affected by the disease are the lungs and the pancreas; in the former, thick, sticky secretions occur, thus helping to create the ideal environment for the development of bacteria such as Pseudomonas aeruginosa, meaning that sufferers are prone to recurrent infections and inflammation, which can in turn also represent serious conditions such as pneumonia.

Chronic inflammatory processes can damage lung tissue over the course of time and subsequently lead to impaired respiratory function, which is the main cause of mortality in these patients. The symptoms of infection are numerous and the degree of severity varies from case to case and from moment to moment: persistent cough, breathing difficulties, expectoration, reduced stamina for physical activity, loss of appetite, a sense of feeling generally unwell and temperature.

Bramitob is a tobramycin formulation in sterile inhalation solution, indicated for the treatment of chronic pulmonary infections caused by Pseudomonas aeruginosa in cystic fibrosis sufferers (CF) starting from 6 years of age.

Quinsair is a sterile oral solution of levofloxacin, an antibiotic compound belonging to the fluoroquinolons class. Quinsair is indicated for the treatment of chronic pulmonary infections caused by Pseudomonas aeruginosa in adult patients affected by cystic fibrosis (CF). Chiesi acquired from the American Company Horizon the marketing rights for Quinsair in Europe, Russia, Turkey and a number of territories in the Middle East.

Hyaneb is a hypertonic solution for nebulisation, containing sodium chloride and hyaluronate.

Its formulation activates an osmotic mechanism: the high percentage of salts contained in the solution attracts water, and facilitates the mobilisation of the mucus by hydrating the viscous secretions in the airways. Hyaneb is indicated for cystic fibrosis sufferers and those with bronchiectasis.

Bronchitol is a dry powder formulation containing mannitol for inhalation.

Bronchitol is a hyperosmotic medicinal product. Administration of bronchitol leads to a change in the viscoelastic properties of mucus, an increase in the hydration of the periciliary fluid layer, and finally to the increased clearance of the retained mucus secretions through mucociliary activity. Bronchitol is indicated for the treatment of cystic fibrosis (CF) in adult patients (aged 18 years and above) as an add-on therapy to standard of care.

Chiesi has acquired commercial rights from the australian company Pharmaxis for Italy, US, UK, and Germany.

Organ failure happens when an organ loses its ability to perform its physiological functions, and this creates a potential threat to both the quality of life and the survival of the patient.

The kidneys cover various physiological functions, ranging from filtering the blood to remove waste products to maintaining the electrolyte balance, and regulating the production of red blood cells via the hormone erythropoietin. Regarding renal impairment, its severity is usually quantified through laboratory analysis, ranging from mild (grade 1-2) to end-stage disease (grade 5). The latter has two possible therapeutic approaches, either dialysis or transplantation. The first is a palliative treatment where an external machine replaces the filtering function of the kidney. Although effective, in most cases this approach requires the patient to return frequently to the hospital for long and unpleasant sessions. In the event of transplantation, however, a new and functioning kidney (a graft) is added through a surgical procedure to recover the lost function.

For patients with liver failure, the situation is even more complex. A functioning liver is in fact absolutely essential for survival and, at the moment, there is no corresponding palliative therapy such as dialysis for patients with severe hepatic impairment. The only therapeutic approach is therefore represented by a transplant. Unlike renal transplant, the original liver is removed during the surgical procedure and then replaced by a new organ.

Two important limiting factors for transplants are represented by the availability of organs, which remains substantially inferior to the demand, and by the biological and immunological compatibility between the graft and the recipient. Physiologically, the immune system protects the body from external pathogens, by recognising what belongs to the host (self ) from what does not (non-self ). Though critical in defending a healthy individual, in a transplanted patient receiving a graft from a donor (thus, strictly speaking, non self ), this mechanism results in the immune system recognising and attacking the transplanted organ (rejection). Currently, the standard of care for the prevention of organ rejection is a combination of immunosuppressive drugs, aimed at lowering the reactivity of the immune system enough to avoid rejection, but at the same time not enough to expose the individual to an increased risk of opportunistic infections. The treatment is administered throughout the entire life of the transplanted organ. The average survival of a transplanted kidney is approximately 10 years, and is slightly lower for a transplanted liver.

The standard of care currently in use is based on a triple combination of immunosuppressant agents, of which tacrolimus represents the main pillar.

In partnership with Veloxis we have gained approval for the EU commercialization of Envarsus, a once-daily formulation with an improved pharmacokinetics profile of the immunosuppressant tacrolimus, indicated for the prophylaxis and treatment of transplant rejection in adult kidney and liver allograft recipients.