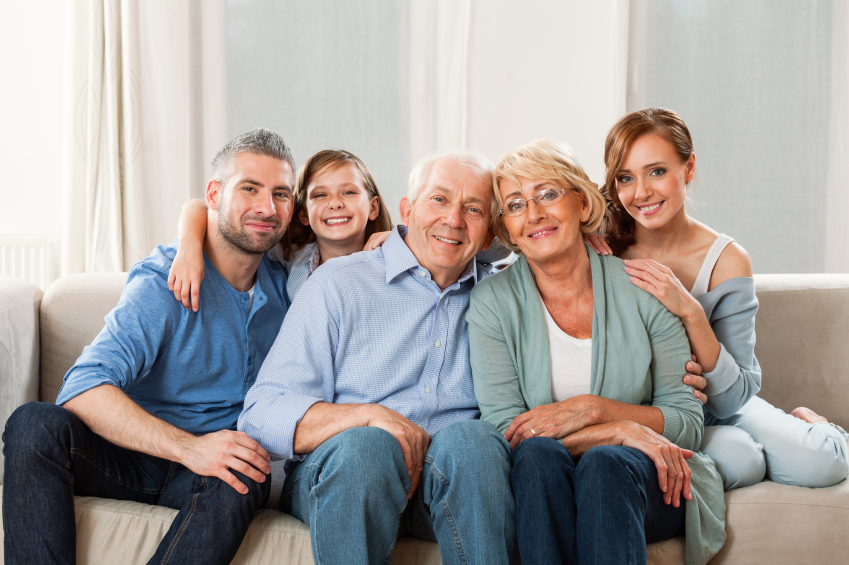 Double-digit growth and internal expansion for the Chiesi Group

Chiesi Farmaceutici SpA, a leading international pharmaceutical company focused in the respiratory, neonatology and special care therapeutic areas, closed 2013 with a turnover of more than 1,236 million euro, an increase of 11,8% compared to 2012 (+14% at constant exchange rates).

"All our global affiliates increased their sales, which in most cases went into double digits; thanks to these results, over 75% of our turnover was generated outside the domestic market - commented Alberto Chiesi, President of the Group. A truly international presence, innovation and focus on continued excellence in targeted therapeutic areas remain the platform for the sustainable development within the Group".

One of the most significant events in 2013 was the launch in Germany, Spain, The Netherlands and Italy of the first dry-powder inhaler to deliver extra-fine particles of the beclomethasone/formoterol fixed combination (Foster Nexthaler®), indicated for the treatment of asthma. According to recent data released by IMS Health, this product is the most successful Italian drug worldwide among those launched in the last decade.

Foster®and Clenil® were launched in China, with very attractive growth prospects in the medium term.

In February, Chiesi successfully completed the acquisition of all outstanding ordinary shares of the American company Cornerstone Therapeutics, which will operate as a direct affiliate in the U.S. and is of key importance for innovation in special care therapies and the treatment of rare diseases. This operation increases the overall size of the Group and reinforces its presence in the largest pharmaceutical market worldwide. In addition, thanks to Chiesi’s support, Cornerstone Therapeutics will benefit from greater flexibility to develop its product pipeline and strengthen its business networks.

In 2013 the Group also acquired Danish biopharmaceutical company Zymenex Holding A/S, consolidating its presence in the special care area, and also incorporating Zymenex into its R&D organisation. The acquisition included Lamazym, a phase III recombinant enzyme indicated for alpha-mannosidosis, a genetic disease that causes a progressive deterioration of the central nervous system, as well as two compounds in pre-clinical development for other ultra-rare indications.

Also of note is the agreement with Dutch company uniQure for the marketing in Europe and other selected countries of Glybera (alipogen tiparvovec), the first gene therapy approved in Western countries for the treatment of lipoprotein lipase deficiency (LPLD). The agreement also includes the co-development programme of a gene therapy for haemophilia B.

In 2014 the Group plans to start marketing Envarsus®, indicated for the prevention of organ rejection in kidney transplantation. The drug, which was licensed from Veloxis Pharmaceuticals with a distribution agreement for Europe, will enable Chiesi to break into the key therapeutic area of immunosuppression.

“2013 was an extremely important year, characterised by transformational achievements and initiatives designed to make permanent changes to the company - stressed CEO Ugo Di Francesco. In the last twelve months the Group has become one of the world’s top 50 pharmaceutical companies, launched a highly innovative delivery system for its flagship drug, registered important products in China and established a strong presence in the U.S. with the acquisition of Cornerstone Therapeutics. Furthermore, the advances of Holostem Terapie Avanzate, currently committed to developing and registering innovative regenerative medicines, the acquisition of the biologics business Zymenex Holding A/S and agreements with uniQure for gene therapy and Veloxis for a proprietary immunosuppressant open up significant opportunities for the Group at the cutting edge of medicine”.